Recently we received a quilt here at Quilters Dream Batting for the Hopes & Dreams Quilt Challenge for ALS from Sharon Semanovich of Binghamton, New York.


Sharon made this quilt in memory of her and her husbands best friend, William "Hose" Kemper, who died of ALS in 2006.  Sharon took some leftover Hawaiian print fabric she used to make a shirt for her husband and combined it with black material to make it look like a tropical midnight. One of William's last (unfulfilled) wishes was to go to Tahiti.  Therefore she called the quilt, "Tahitian Midnight."


Sharon shared that William was a big fan of Star Trek and shortly after meeting him, she made this quilt that included the large center panel celebrating the 20th anniversary of the show. 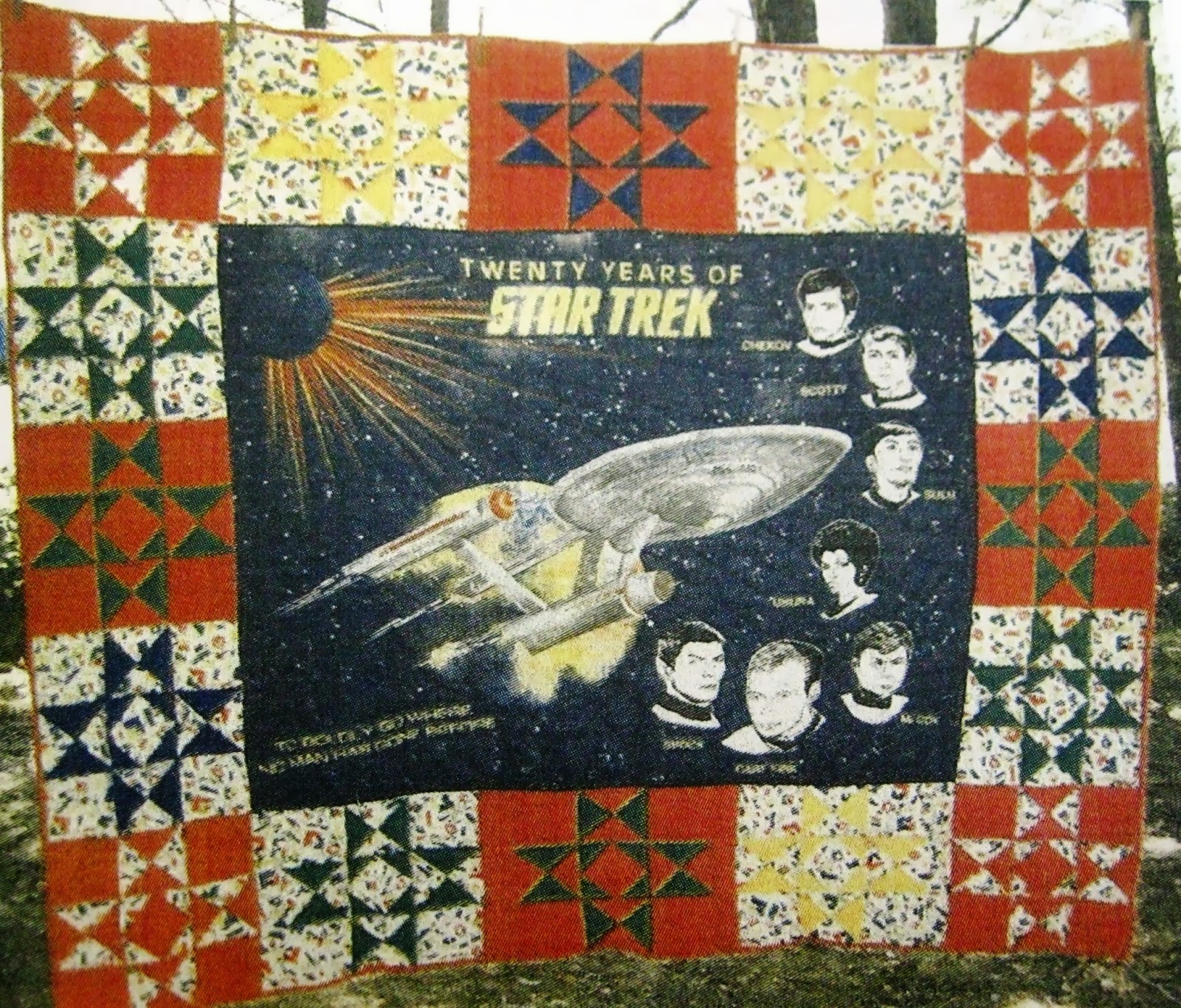 Sharon wrote a loving tribute to "Hose" that will go with the quilt she made to a "PAL" - person living with ALS.  She gave us permission to share these words with you.


"Hose was quite a person, as I'm sure you are, too.  He was living in Texas, and we were in New Jersey. He couldn't tell us about his diagnosis over the phone, and waited until he could fly back to Jersey for a visit. I was so excited when I realized he was in our house, but one look at my husbands face told me there was bad news.

We did the best we could to make his remaining time happy.  That included one last trip to his favorite place, Camp Runamuck.  This is wooded NY state property he and my husband bought together in 1981.  Long before his diagnosis, he sold his half of the property to me.


Hose has a unique sense of humor. On a trip back to Jersey, he wore a t-shirt that said "I'm Dying to Get Out of Here."  And he gathered with friends to take this photo, titled "F@*k You, ALS!"

Hose loved Camp Runamuck, which is his permanent home now. 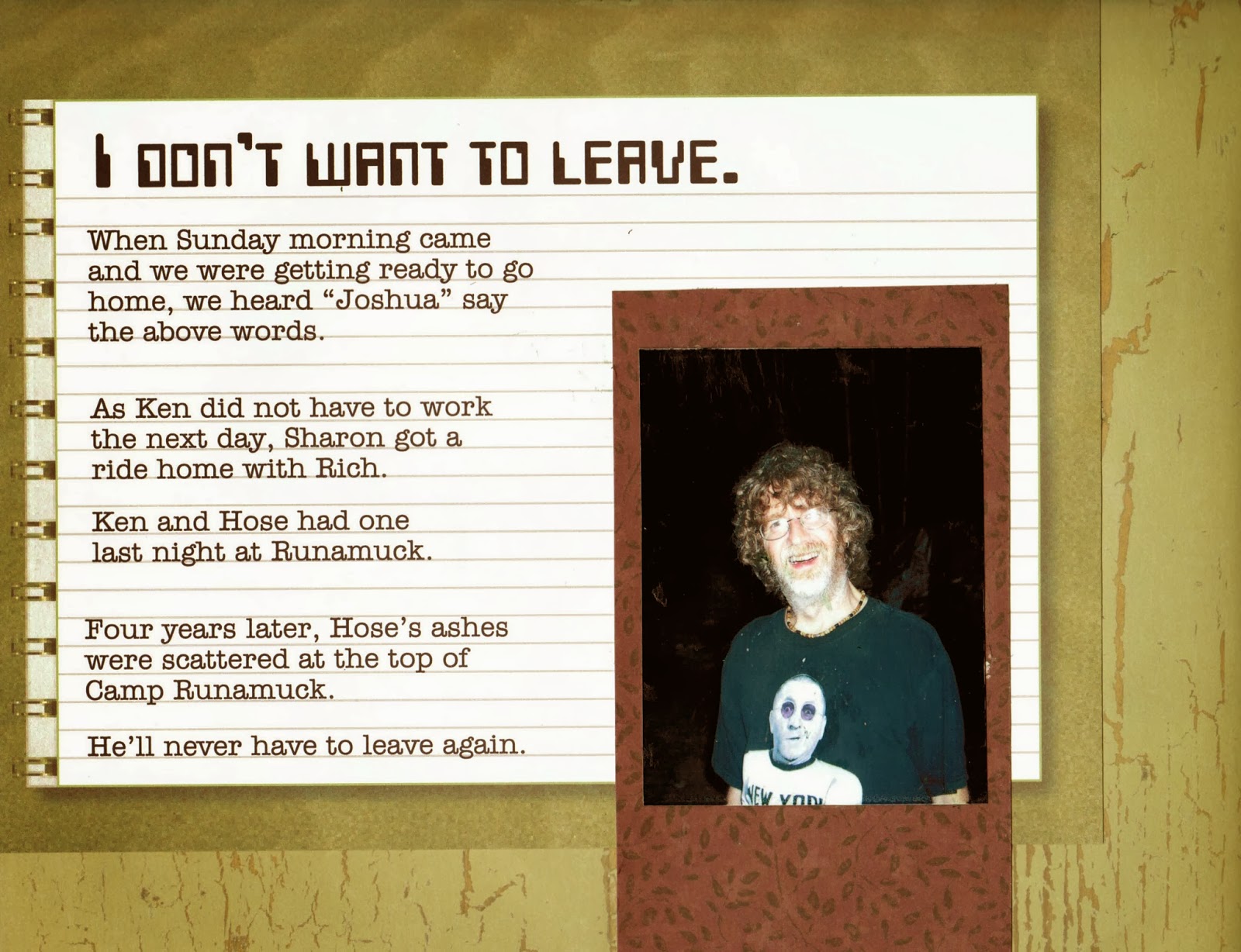 What Sharon also sent was "Hose" own words on what living with ALS is like.   He wrote this through the use of an eye gaze software system on his computer, that he named "Joshua."  His words are honest and raw and we did type out some expletives he used that conveyed his emotion of living with ALS.  Reading his story will explain the two photos below.


"Who I Am" by William "Hose" Kempner


Hose did get to skydive. 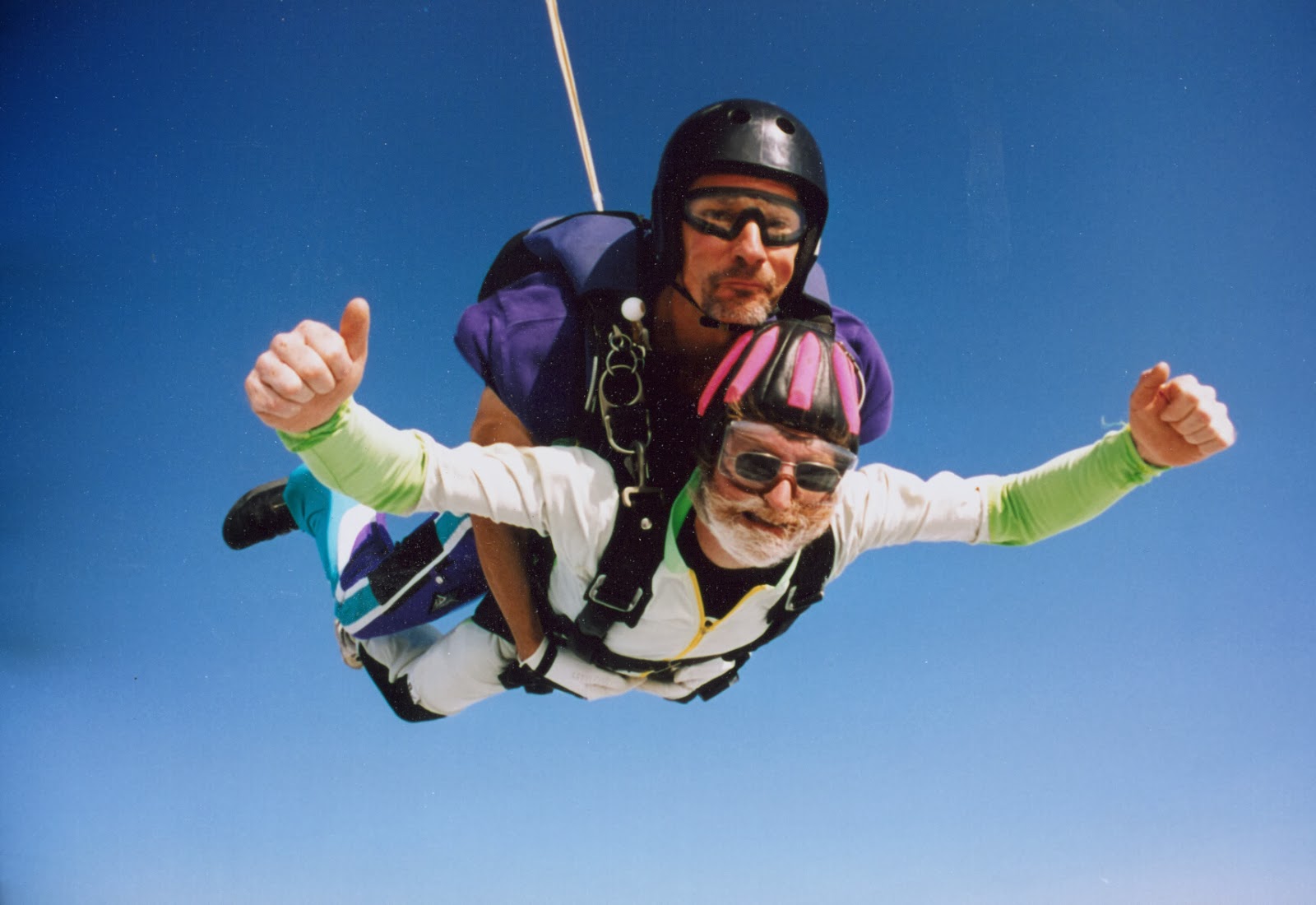 And several people are living a much better life today with the organs Hose donated.   So we leave you the way he wanted us to remember him - smiling, with a beer in his hands.  As Sharon noted, his final thoughts probably were, "Beam me up, Scotty!"

Posted by Hopes and Dreams Quilts 4 a Cure for ALS at 12:15 PM No comments:

Proud Sponsor of the Hopes & Dreams Quilt Challenge for ALS 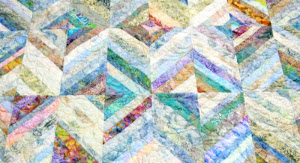